Our Sport, Our State

Polocrosse was developed in Australia in 1938 by Mr and Mrs Edward Hirst of Sydney. It was inspired by an indoor exercise they'd seen in England

which used old polo sticks with squash racquet heads and a shallow string net to replace the mallet on the end of the stick. Polocrosse is a

combination of polo, lacrosse and netball. It is played on horseback, each rider using a cane stick, made up of a polo stick shaft to which a squash

racquet-type head with a loose twisted-thread net is attached in which the ball is carried. The ball is made of thick-skinned sponge rubber and is

From the outset it was intended to be a game which allowed the inexpensive enjoyment of one’s horse. Hence the rule of 'one horse, one player'

and the playing of alternate chukkas. The whole team of six could travel in one cattle truck as petrol was rationed and people did not travel far in

1945. Trains and single floats were also a popular way to transport horses to carnivals during the early days. The first official polocrosse club was

formed at Ingleburn, NSW in 1939 with the second club, Burradoo, being formed in 1946 and the first inter-club competition was held.

Oakbank Polocrosse club is the state's newest club being formed in 2010. Club training grounds are at the historic Oakbank race course in the Adelaide Hills, trainings are held from late October until early January when the South Australian season begins.

Another relitavely young club, the Adelaide Polocrosse Club was formed in 1989 and are based right in the middle of the Adelaide Hills town of Lobethal at the Adelaide Equestrian Centre. With three well maintained playing fields and great amenities located in this sports precint

Naracoorte Polocrosse Club was founded in 1952 with their grounds located at the town oval but later relocated out amongst the Blue Gums at Hynam in the states South East, Narracoorte host the first tournament of the SA calander on some of the best and most picturesque fields in the country.

Yorke Peninsula Polocrosse club grounds are located near Minlaton. The club was formed in1951 and then in 1963 they became the first club in Australia to play under lights. YP season starts in September and play most Saturday nights when not away competing at State tournaments

The PASA board is made up of volunteers holding the positions of President, Vice-President, State Chief Umpire, Coaching Director and four Elected Directors representing each club within the state. Additional portfolios are held by members

Paragraphs are the main building blocks of web pages. To change what this one says, just double-click here or hit Edit text. You can change the style here, too. 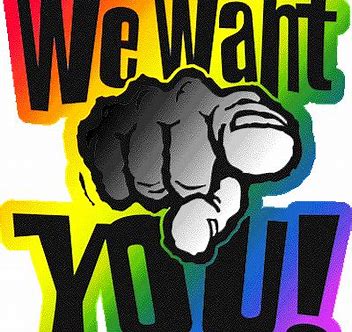 Carnival results and best players from around the state